“We are absolutely not saying that marijuana killed that child,” said Thomas Nappe, an author of the report who is now the director of medical toxicology at St. Luke’s University Health Network in Bethlehem, Pa.

If you’ve seen the recent headlines you no doubt came across one that goes something like this: 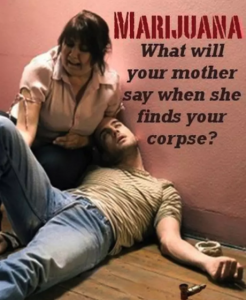 Dr. Nappe co-authored the report with Christopher Hoyte. When pressed he explained that the doctors simply observed an unusual sequence of events. They documented it and alerted the medical community. While there is no proof cannabis was the root cause of the infants seizure, it is worth studying a possible relationship between cannabis and the real cause of death, myocarditis, or inflammation of the heart muscle.

The report recommends: “In states where cannabis is legalized, it is important that physicians not only counsel parents on preventing exposure to cannabis, but to also consider cannabis toxicity in unexplained pediatric myocarditis and cardiac deaths as a basis for urine drug screening in this setting.”