This is huge news which is largely going unnoticed. We thought we’d cover it. We  didn’t have a lot to add other than a cut and paste from mpp.org.

Using marijuana may cause a “complete remission” of Crohn’s disease, a new study suggests.

Published in the medical journal Clinical Gastroenterology and Hepatology, AGA-CGH-pub1, the study examined the effects of regular marijuana consumption on the development of the severely debilitating Crohn’s disease. Researchers at Israel’s Meir Medical Center found that five of the 11 patients (or nearly half) who smoked twice per day for eight weeks achieved complete remission, compared to none of the patients who were given a placebo. Additionally, another five of the test subjects receiving marijuana saw their symptoms cut in half. And, unlike many of the drugs currently prescribed to treat the illness, there were no significant side effects. 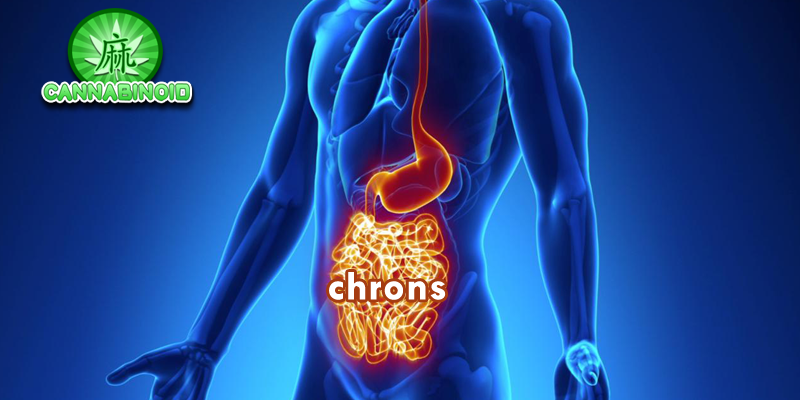 The symptoms of severe Crohn’s disease make it a living nightmare for many patients, who can suffer from bloody diarrhea, nausea, vomiting, weight loss, and fevers.

This study is the first placebo-controlled clinical trial to measure the impact of marijuana consumption on Crohn’s disease. While there is no cure for Crohn’s, scientists are working to keep the symptoms in check and prevent further progression of the disease.

The researchers were hesitant to label the findings a total success, but said that they merit further research.