Following suit with several individual states within the U.S., Australia is set to legalize marijuana / cannabis for both medical and scientific purposes. This would be the first step in allowing doctors in the country to prescribe it for insomnia, eating disorders, chronic pain and other ailments..

Much like it’s pre-cursors in California and Washington the bill will allow Australia to create a national licensing system so that approved medical patients can legally purchase marijuana. Additionally a system of permits to allow businesses who cultivate and sell to patients. 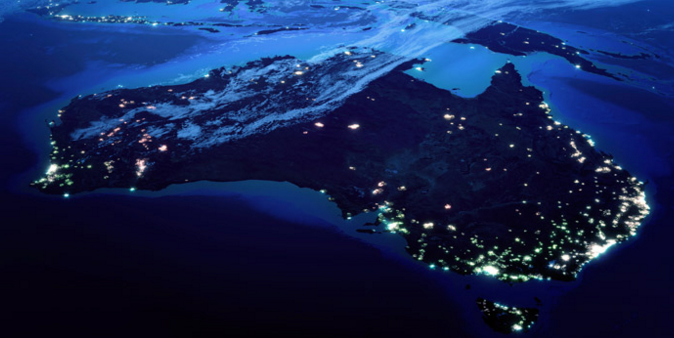 Since marijuana has been wholly illegal in Australia, manufacturers, researchers and patients on clinical trials have had to buy pot internationally. As a result, the process, costs, limited access and laws against transporting illegal contraband had made this extremely challenging.

While this law will make access available to researchers and patients on clinical trials, it does not make cannabis readily available to the general population.

On another ballot scheduled in March, voters will decide whether to lower the criteria on what is allowed inside and outside the frame of this new law.

If the country votes to classify it as a pain drug similar to other opiates it will only be available as a prescribed by doctors.